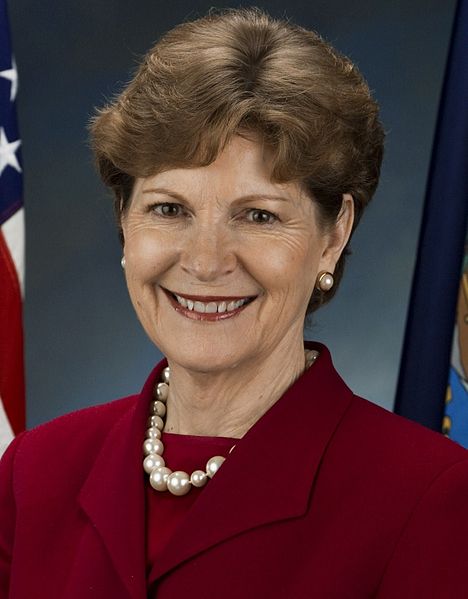 “I wanted to raise a final point about the Western Balkans, with so much conflict going on across the Middle East and Northern Africa, we forget that not to long ago we were involved in conflict in the Western Balkans and there has been tremendous progress that has been made in that area, but we still have a stalemate in Macedonia over the name issue, we still have the Serbia-Kosovo dialogue that has not been completed, we still have those countries that aspire to ascendency into the EU and I would just urge you that further progress in that area is going to continue to require American leadership and I hope that we will continue to work in the region to ensure they continue to make progress.”

“We will Senator, and I just want to thank you for your leadership of the European Affairs Subcommittee, you have been absolutely terrific on it and I look forward to working with you.”